ASM Master Class: Putting Mexico and Modernity on the Historical Couch: From Revolution to COVID-19 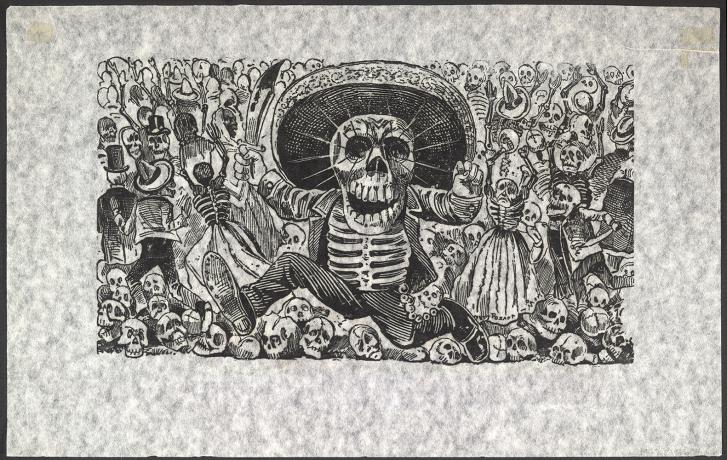 ASM Master Class: Putting Mexico and Modernity on the Historical Couch: From Revolution to COVID-19

This is a Zoom presentation. Click here to register.

With certain parts of Mexico under the violent grip of the drug cartels, not to mention the Mexican government’s erratic response to the coronavirus, it comes as no surprise that many Mexico watchers have started to label the country a “failed state,” or at least a profoundly dysfunctional one. Policy analysts and journalists scramble to uncover and interpret the so-called “Mexican psyche,” but often they do so through a lens tinted not by historical perspective but rather by immediate political or material concerns. ASM historian Michael Brescia will establish and assess the larger historical context of modern Mexican history, from the aftermath of the Mexican Revolution—the world’s first social revolution of the twentieth century—to the reemergence of populism in the early 2000s in the face of globalization and the increasing socio-economic inequality that has accompanied it. He will explore such themes as stability and uneasy transitions within Mexican political structures, the vagaries of the global economy and its effects on Mexican society, culture, and identity, as well as the multiple dynamics that have fashioned U.S.-Mexico relations since World War II. This Master Class is a sequel of sorts to the very first Master Class that Dr. Brescia developed and taught for ASM in 2018, which examined Mexican history from the late colonial period to the Mexican Revolution of 1910-1920.

$100 ASM members or $150 non members
Amount paid over $50 is a tax-deductible gift
Proceeds support Dr. Brescia's research projects
Cancelation/refund possible up to the day before the first class, minus a 3% credit card fee.