In 1931, famed archaeologist Earl Halstead Morris (1889–1956, best known for his work at Aztec Ruins in northern New Mexico), then under the auspices of the Carnegie Institution in Washington, DC, led an expedition to northeastern Arizona. Morris and his team explored fifteen cliff dwellings in the Prayer Rock district of the Navajo Nation. Among the thousands of artifacts collected and documented, were four wooden flutes dated to 620–670 CE (Common Era=AD), which placed them in the Basketmaker III period. These flutes are, in fact, the oldest known wooden flutes yet discovered in North America. In honor of the rare and important artifacts, the cave in which they were discovered, the largest of the 15, is referred to as Broken Flute Cave. The Carnegie Institution transferred the flutes, along with the other artifacts from the expedition, to the Arizona State Museum in 1957. 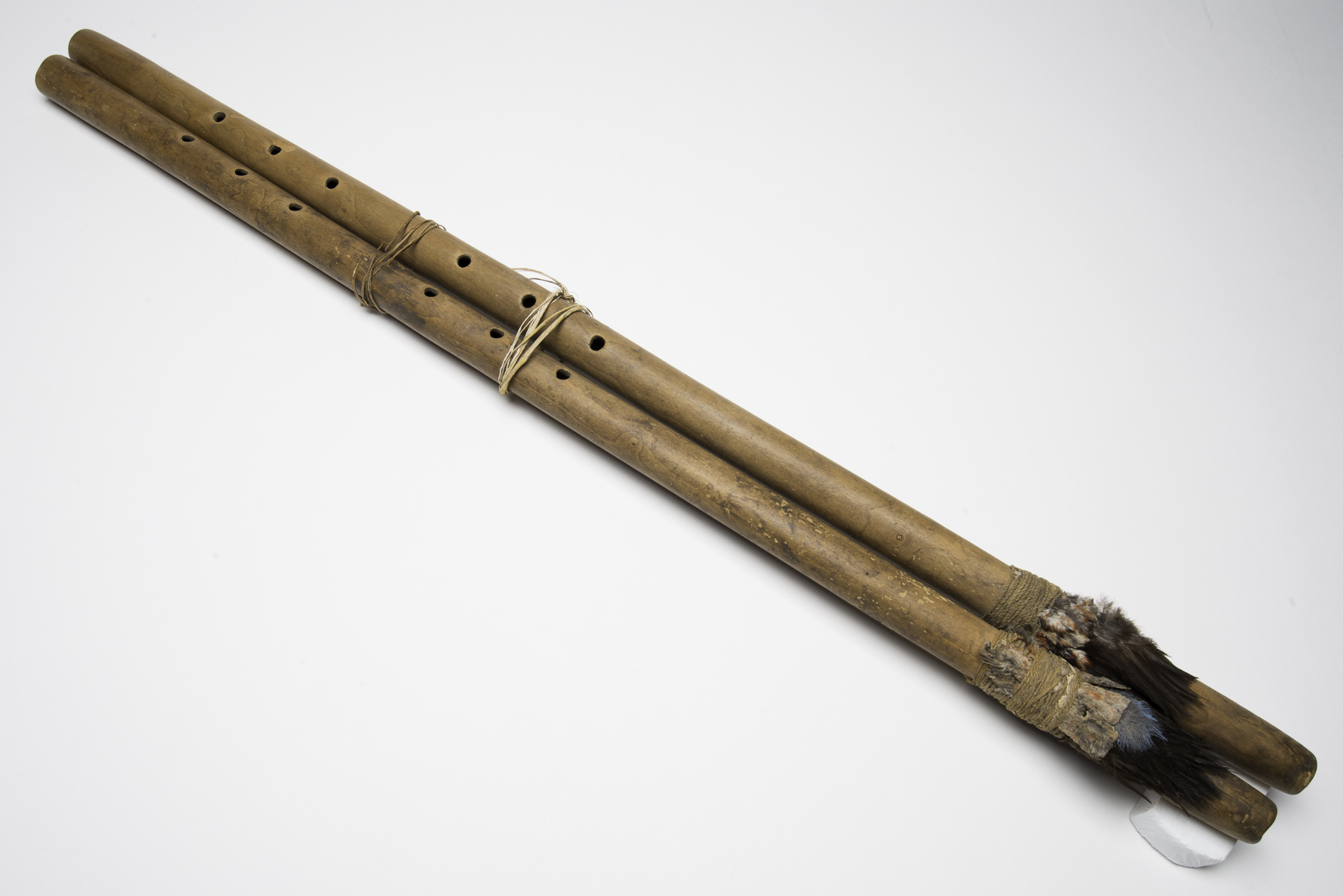 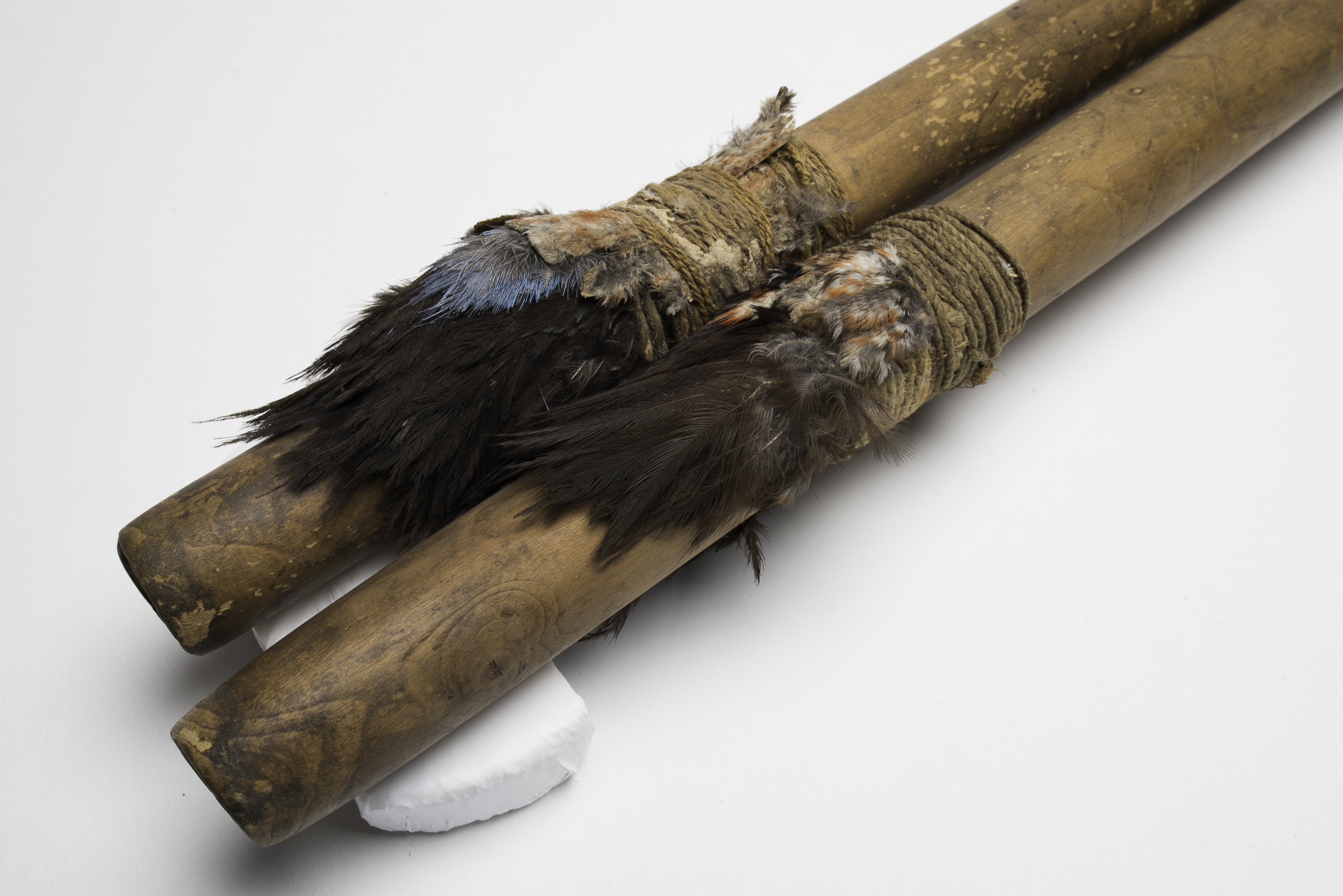 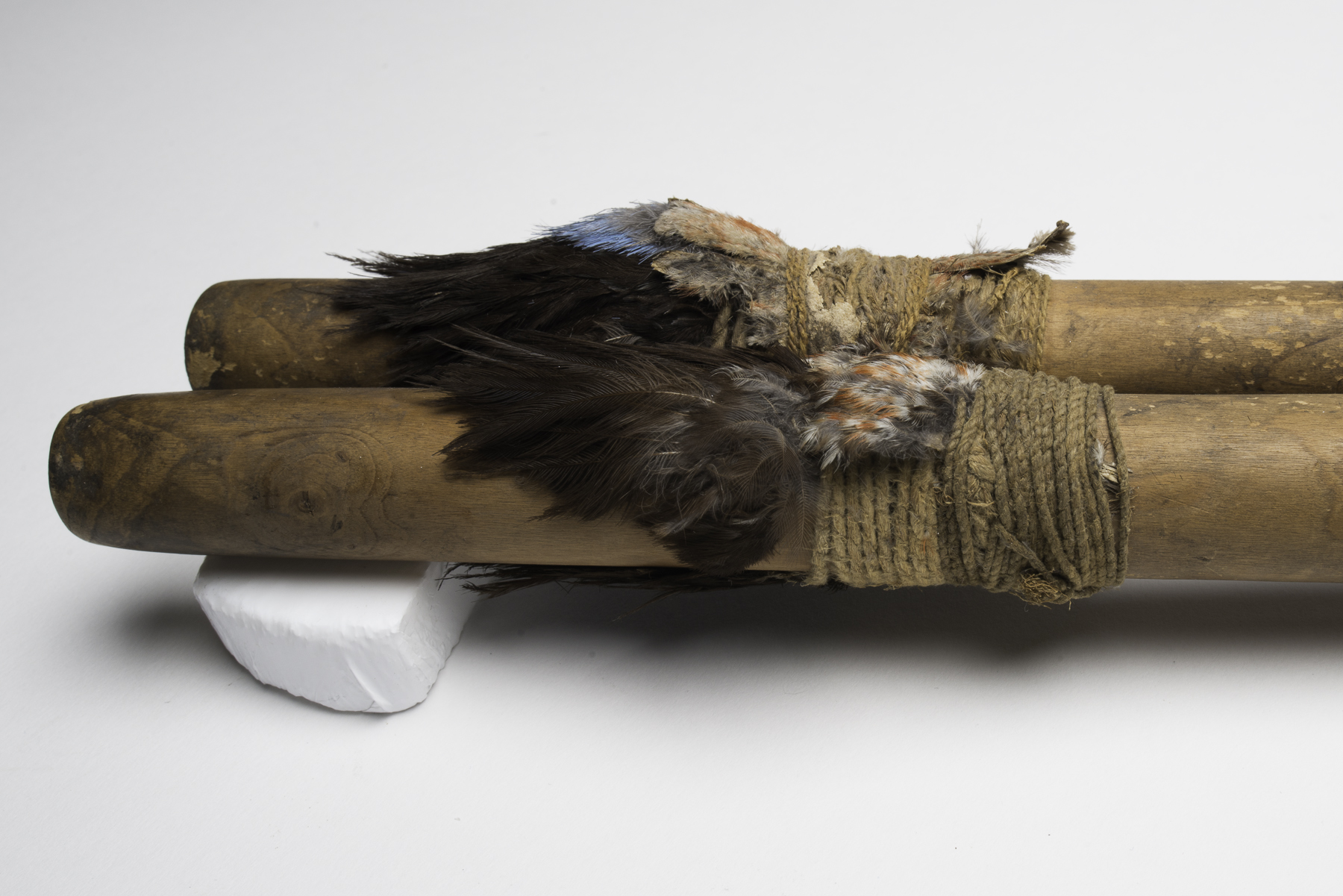 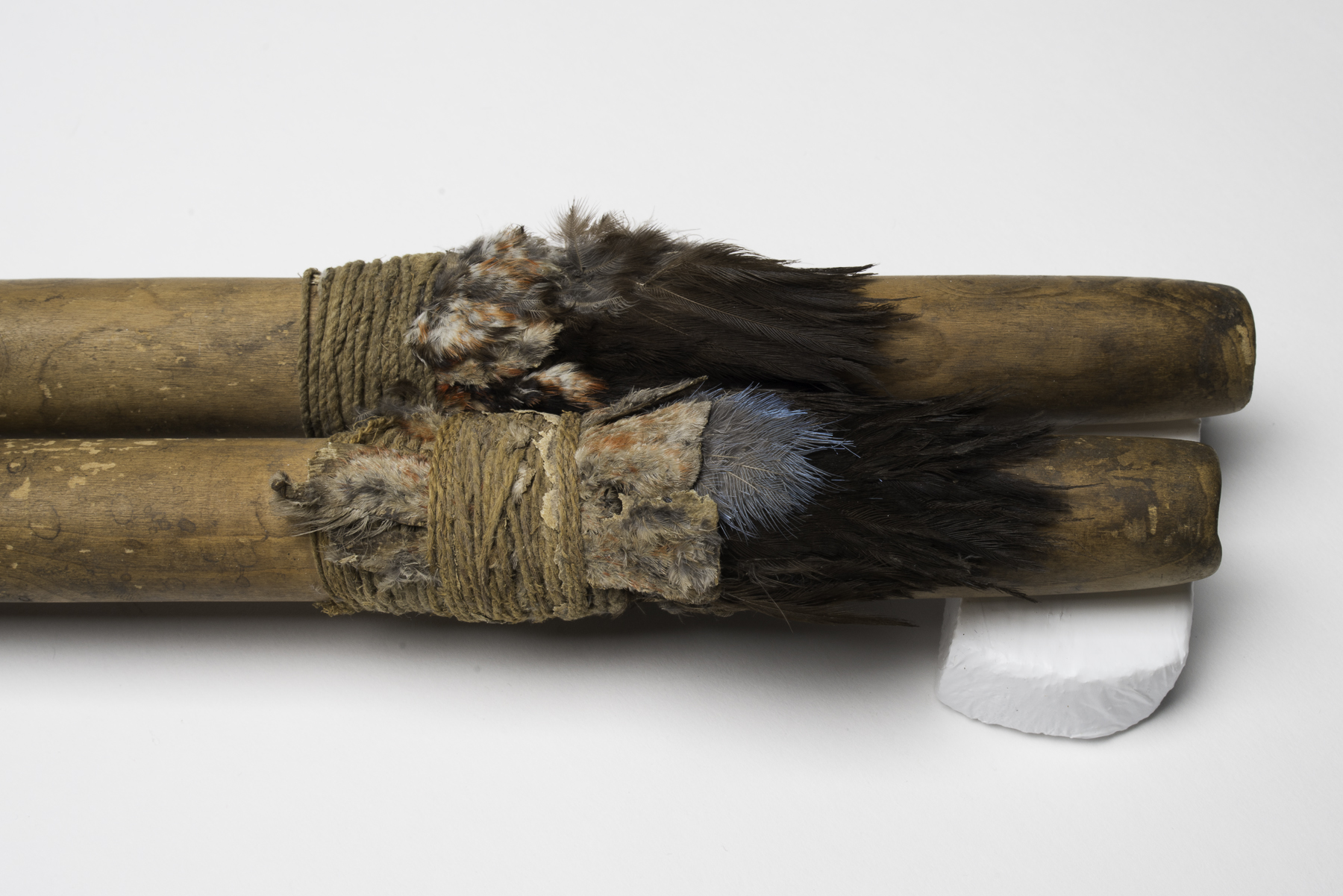 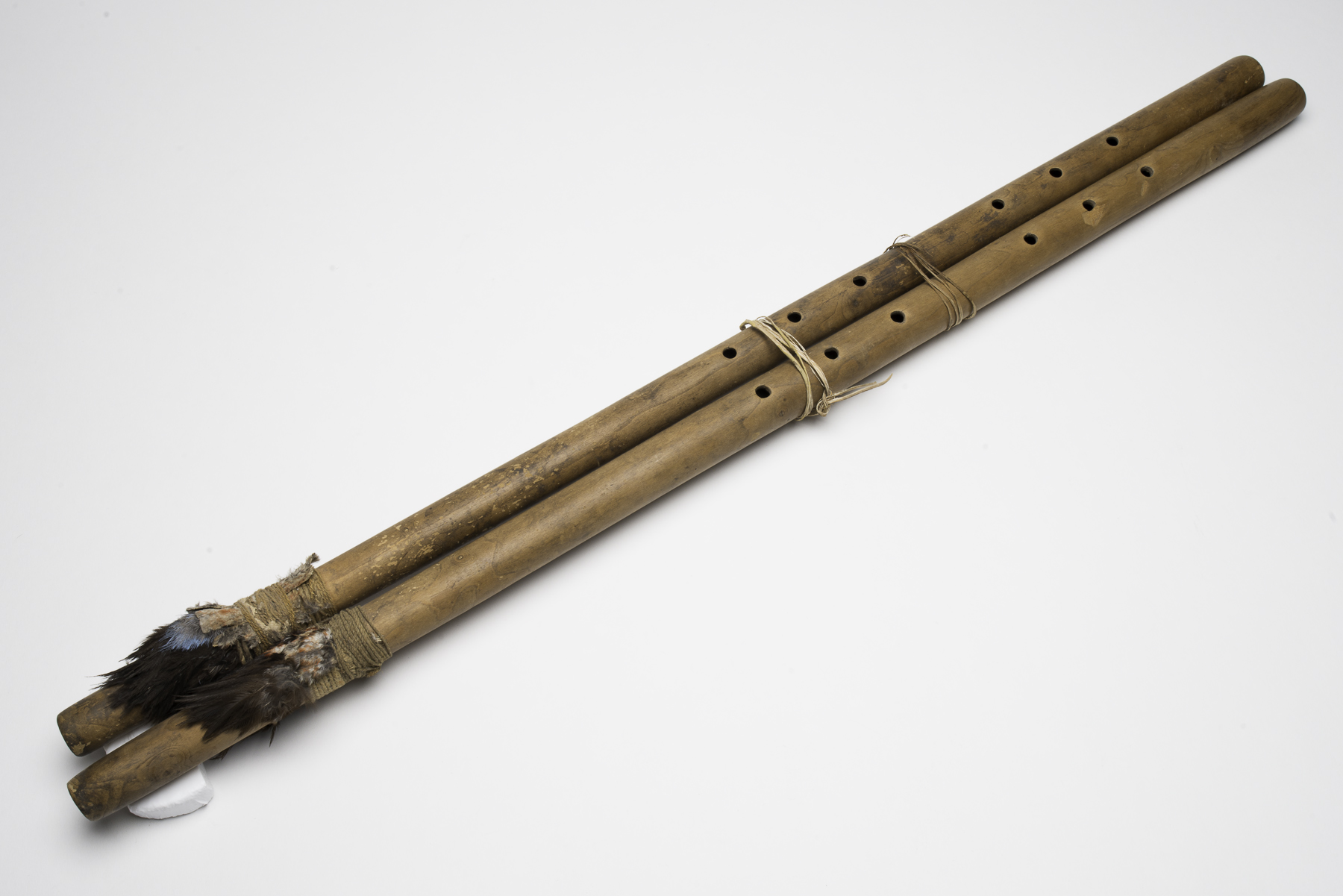 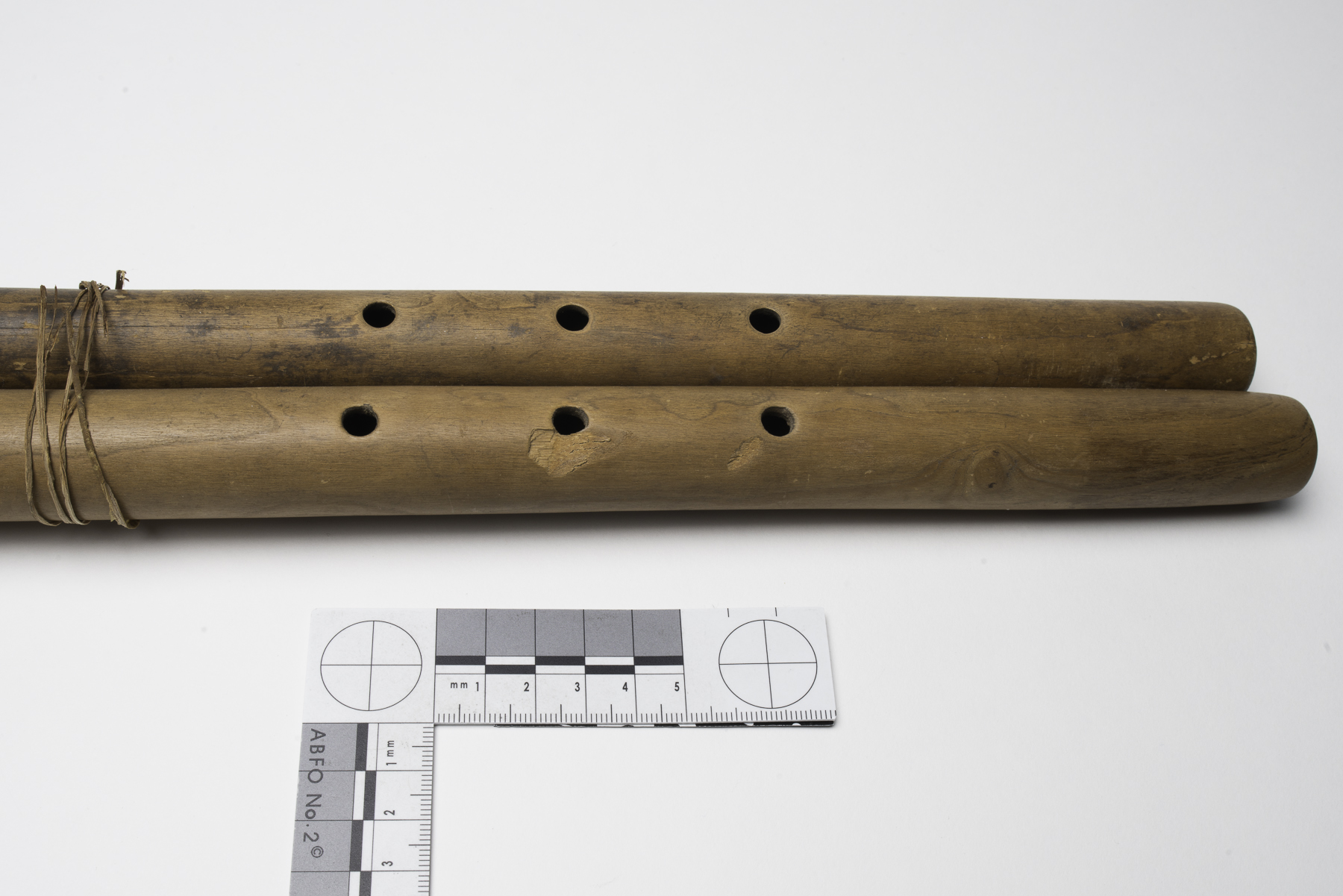 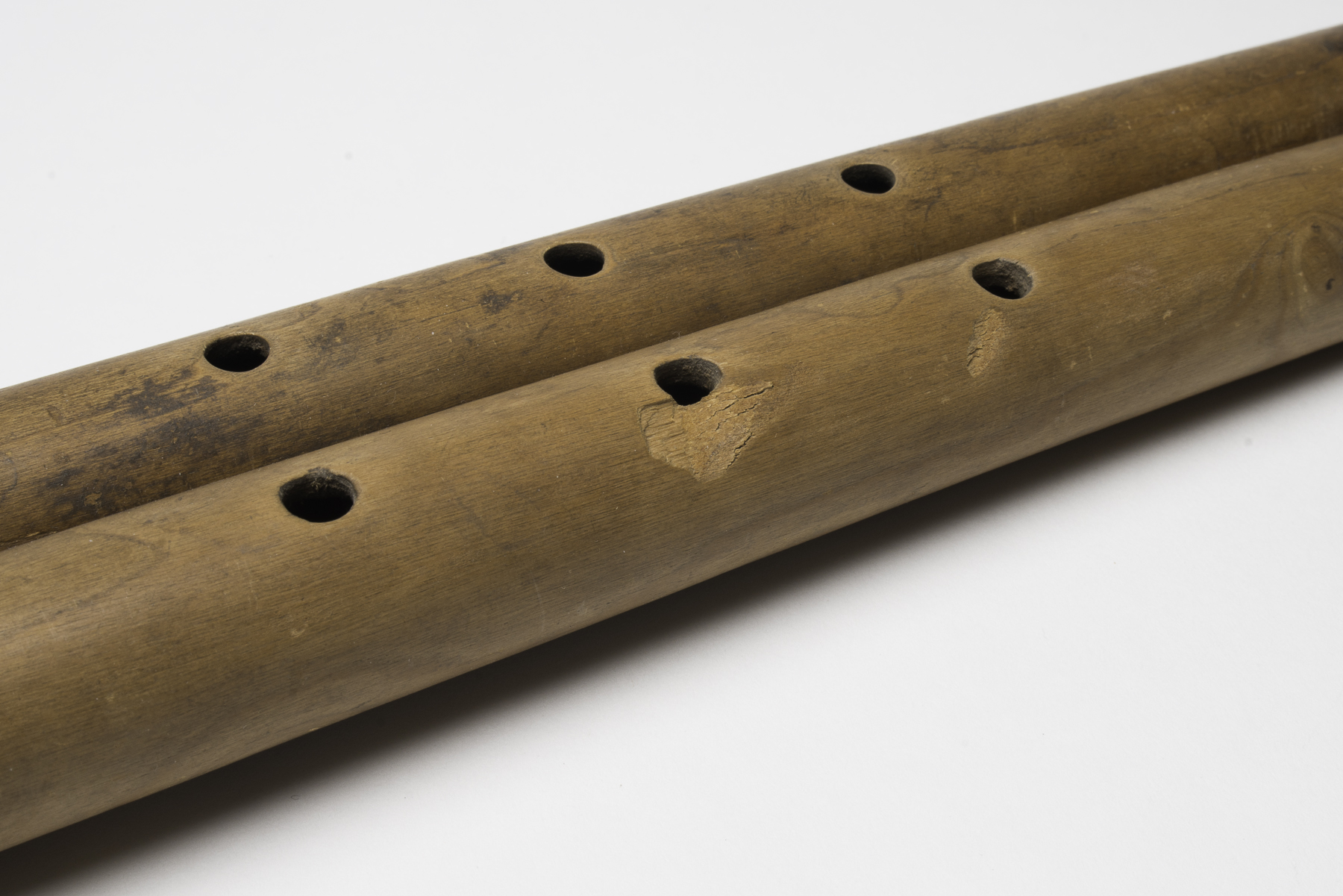 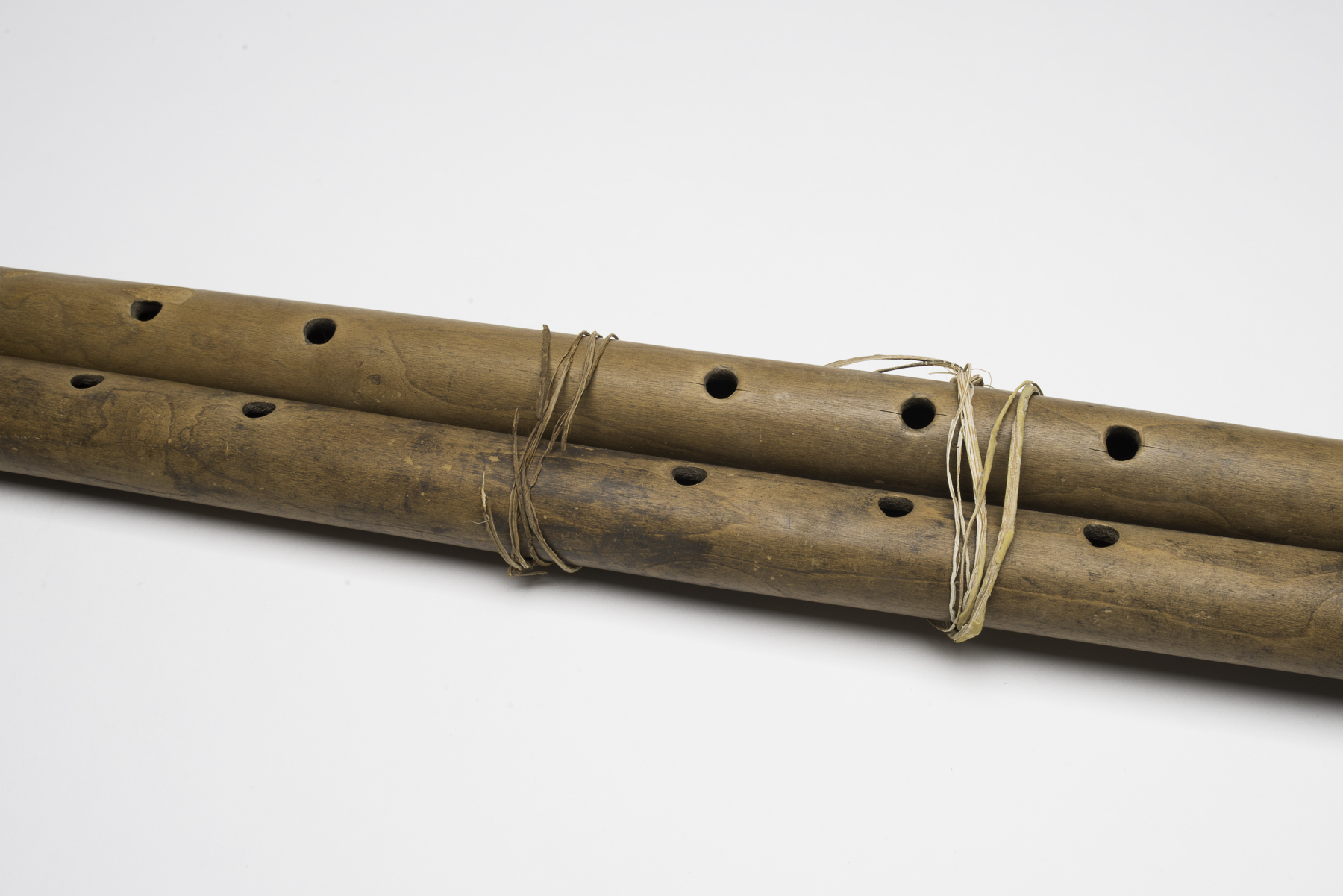 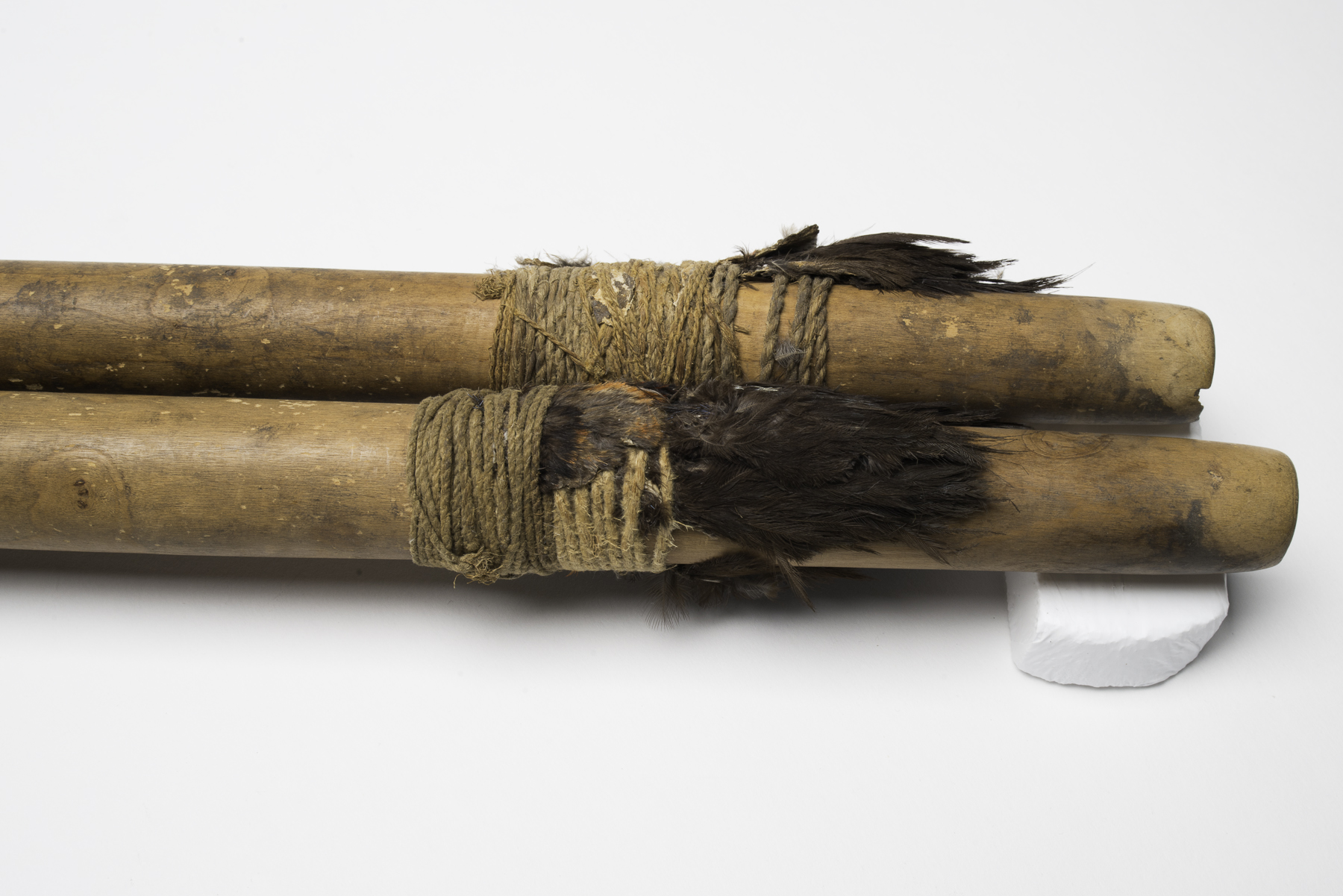 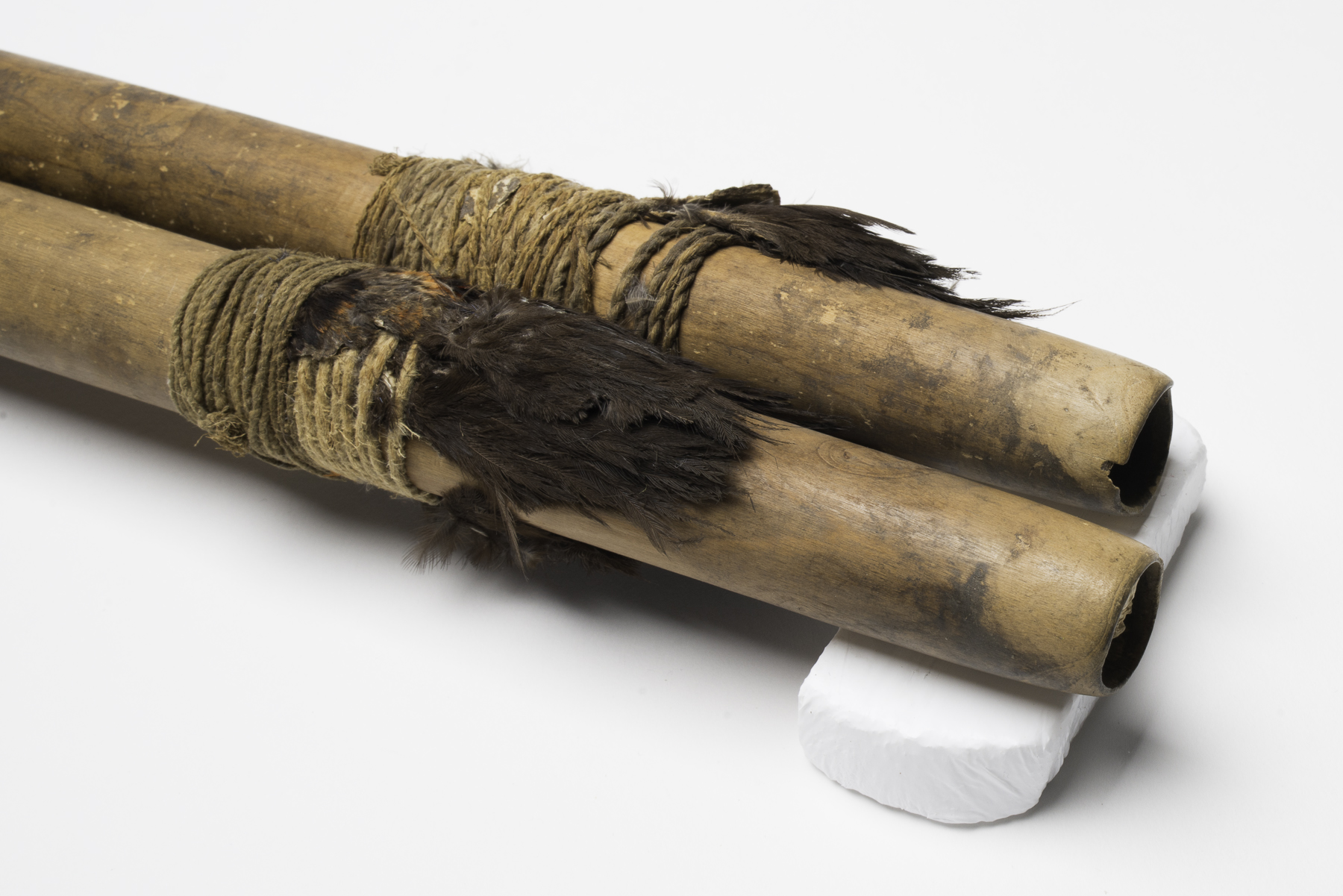 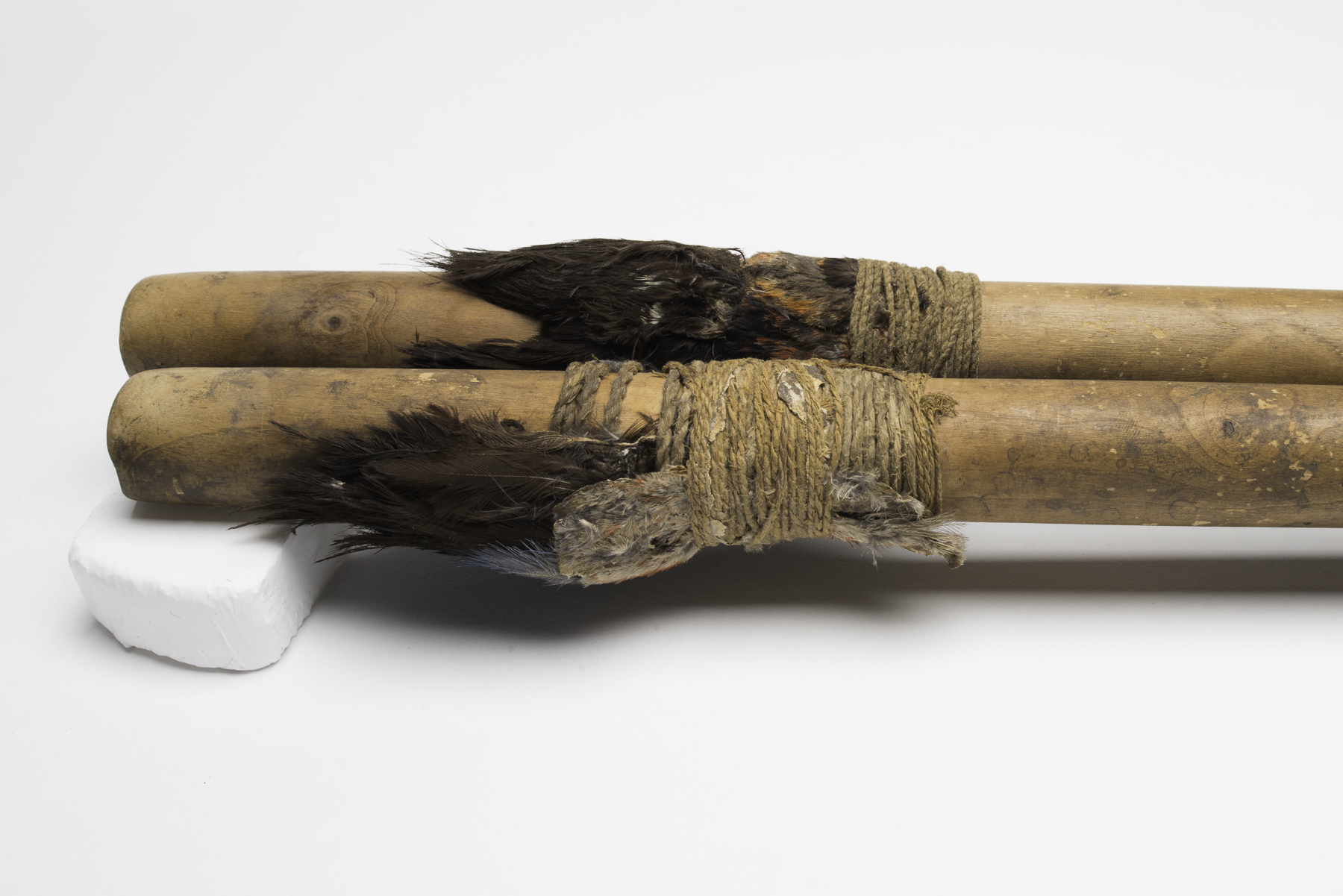 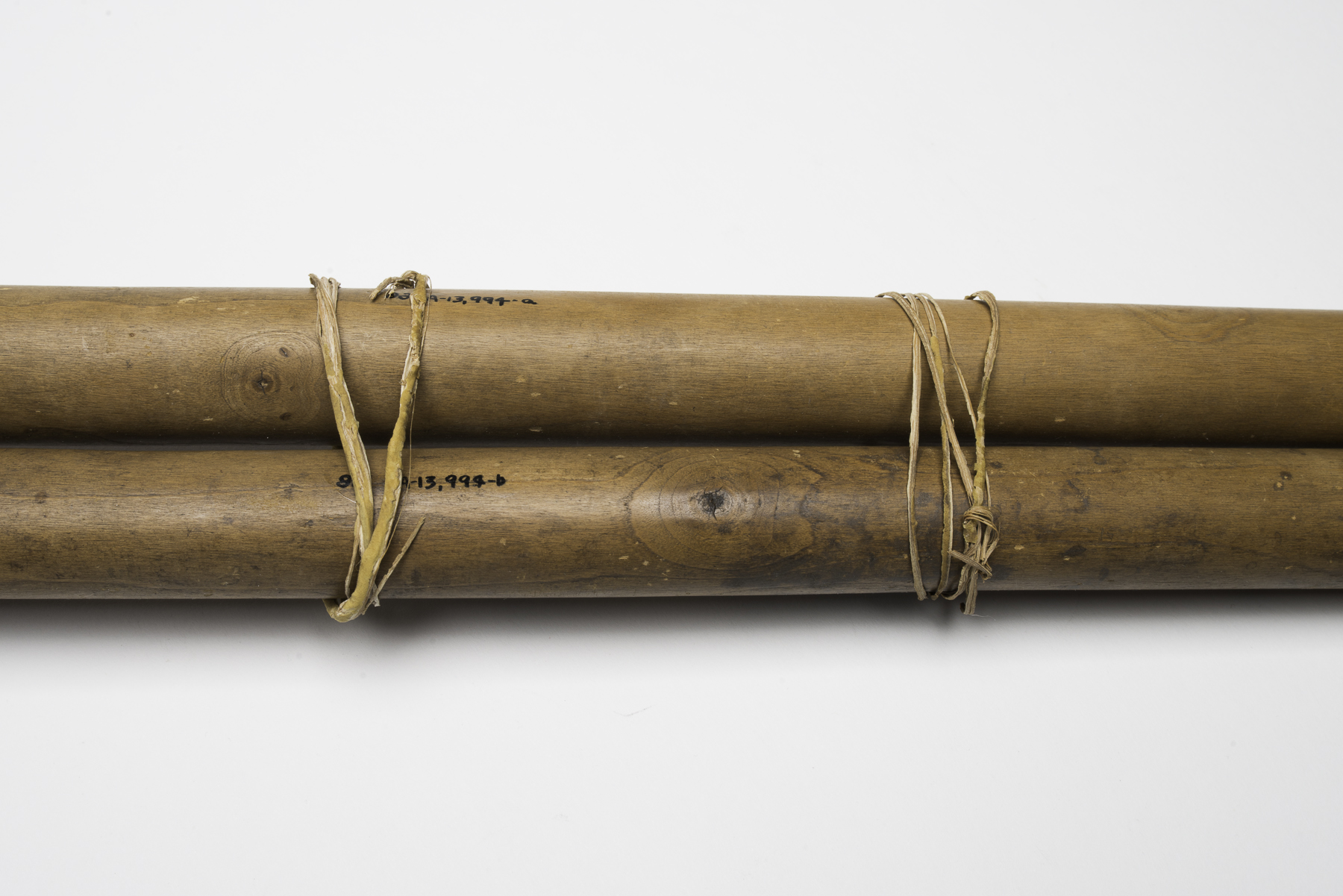 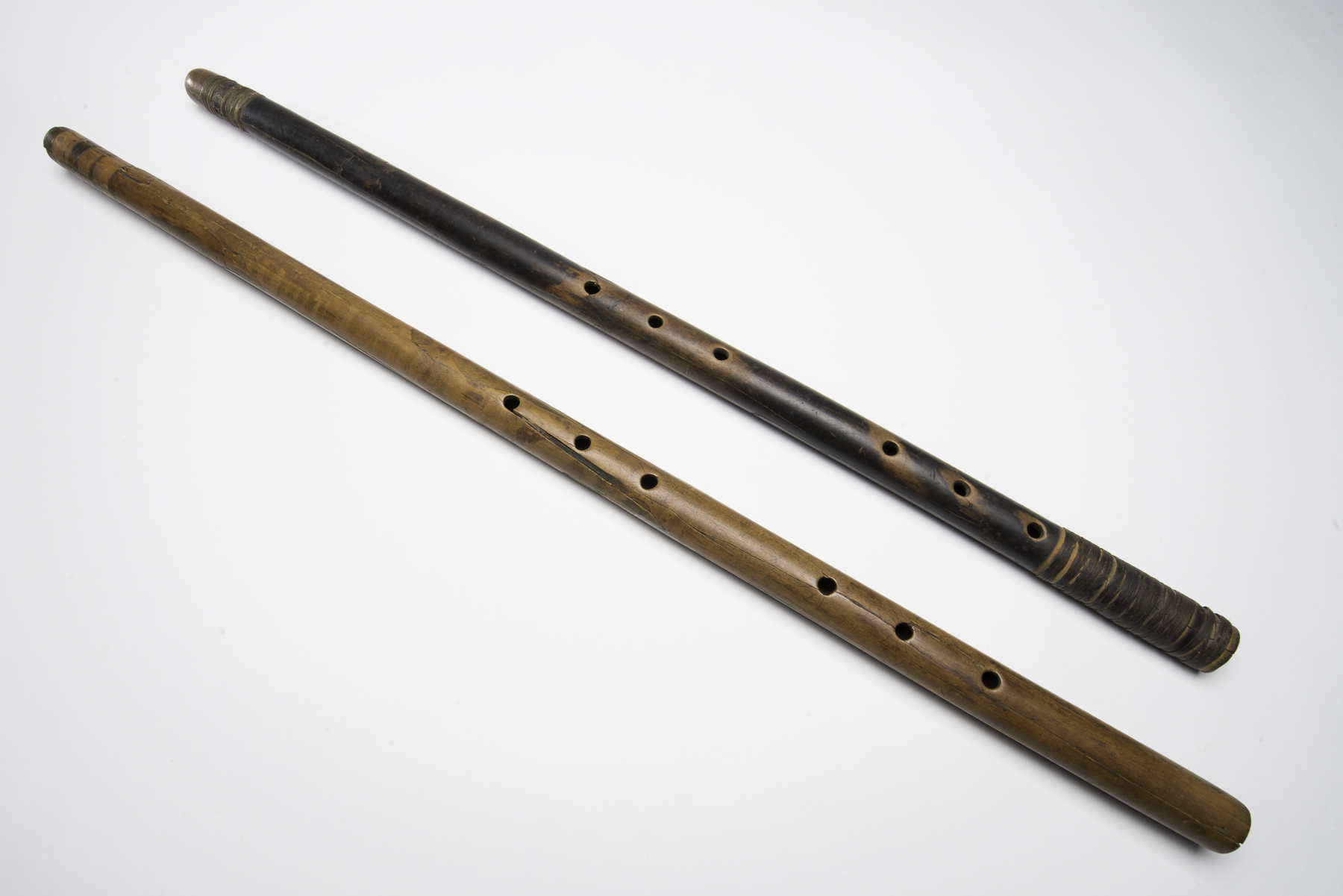 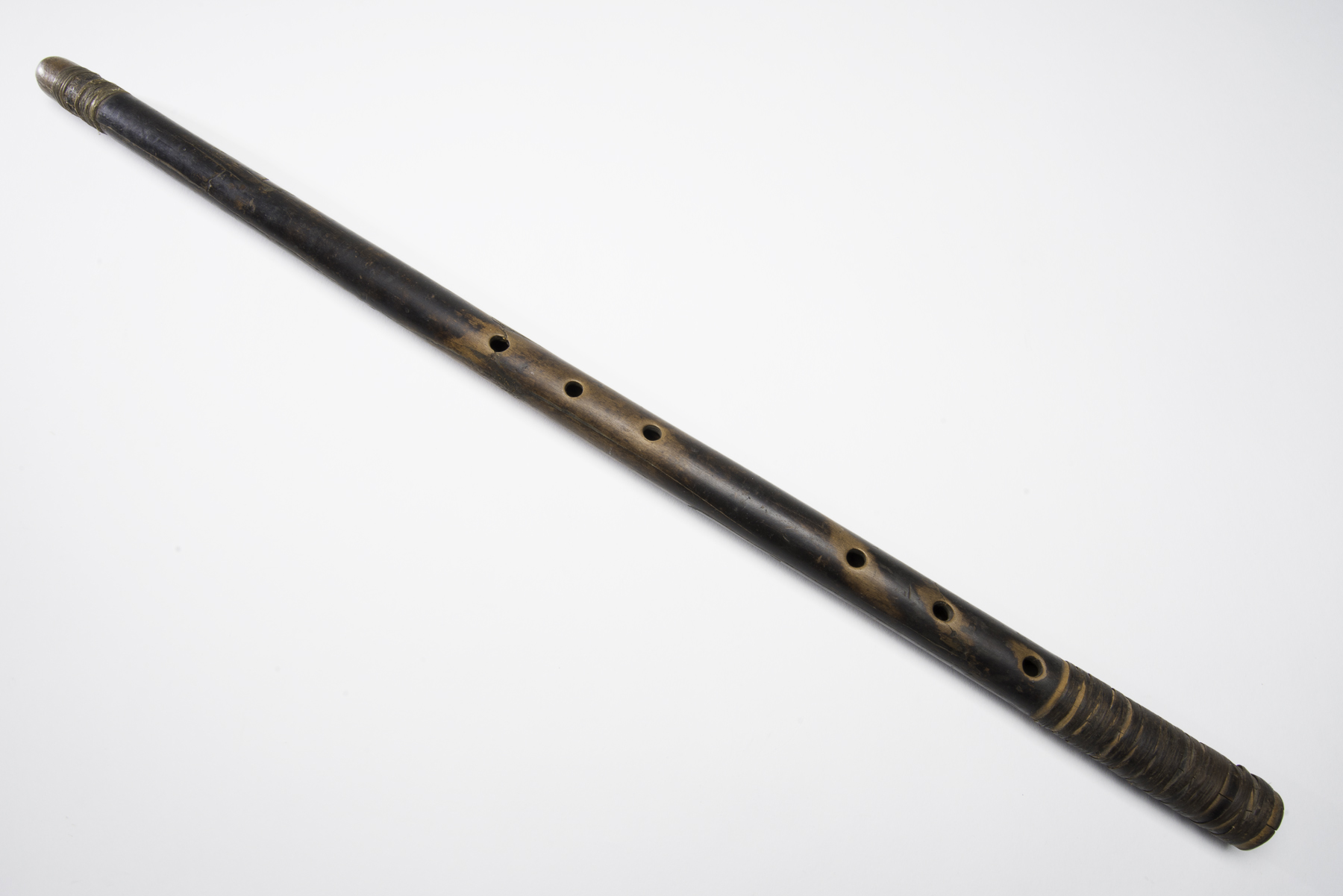 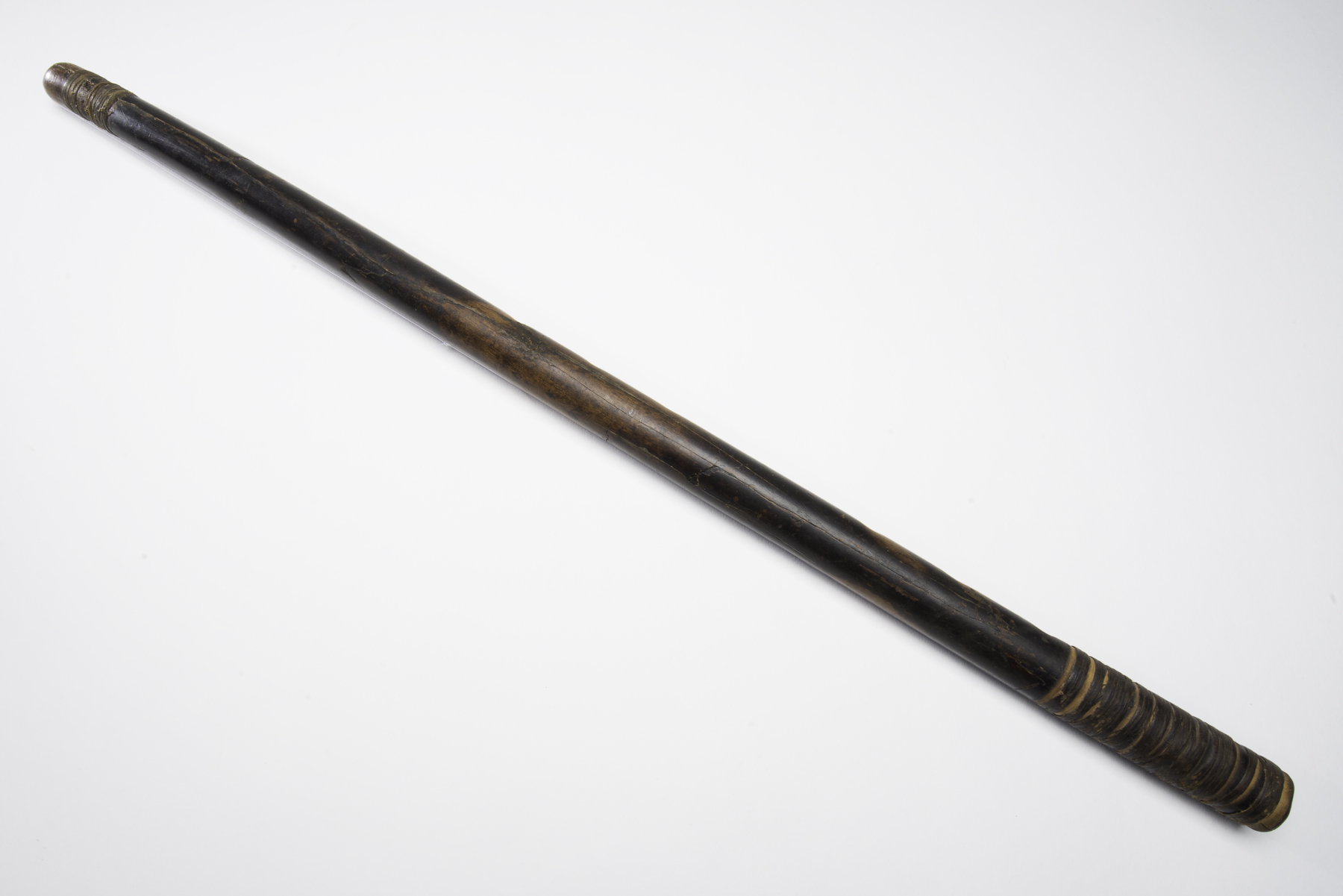 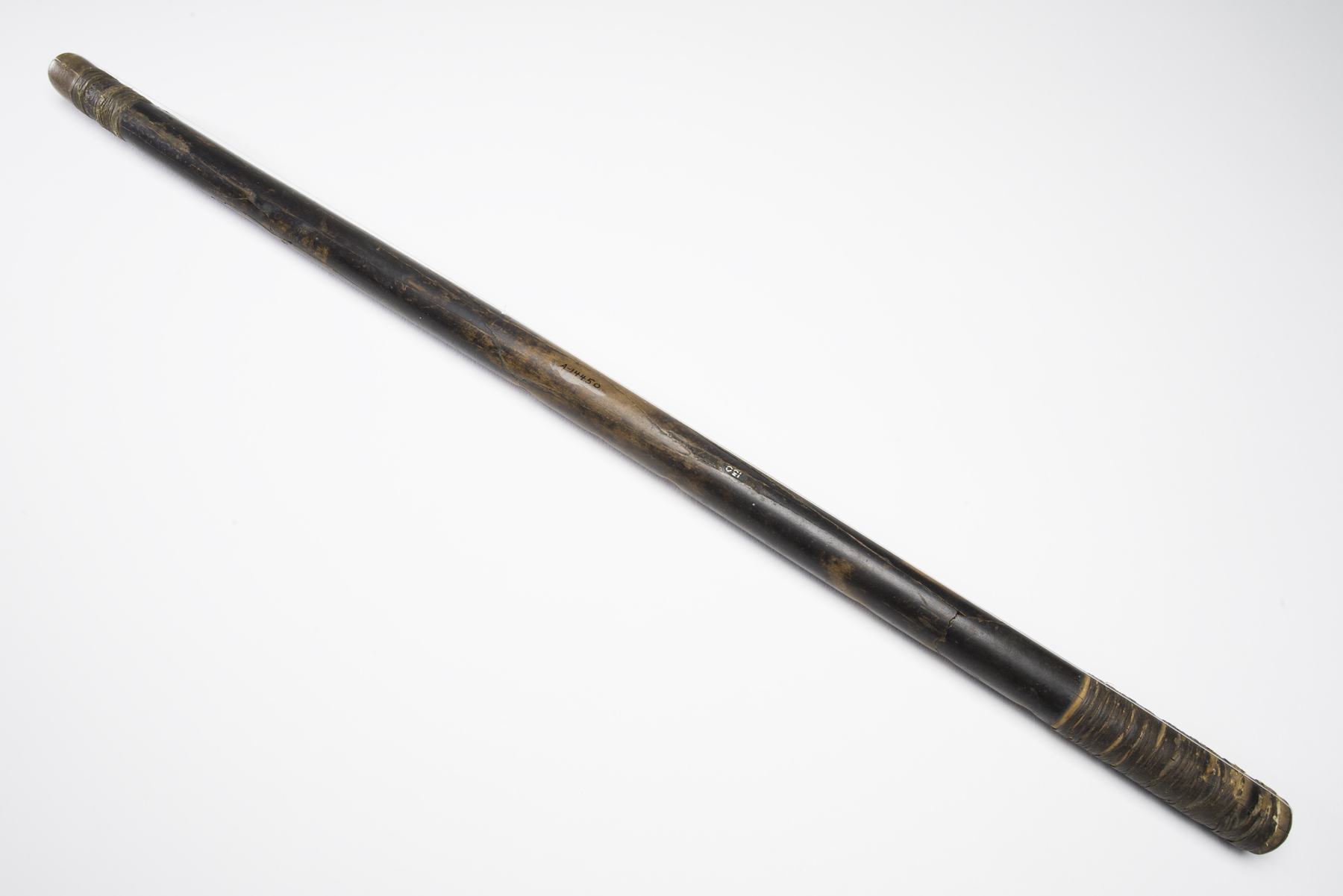 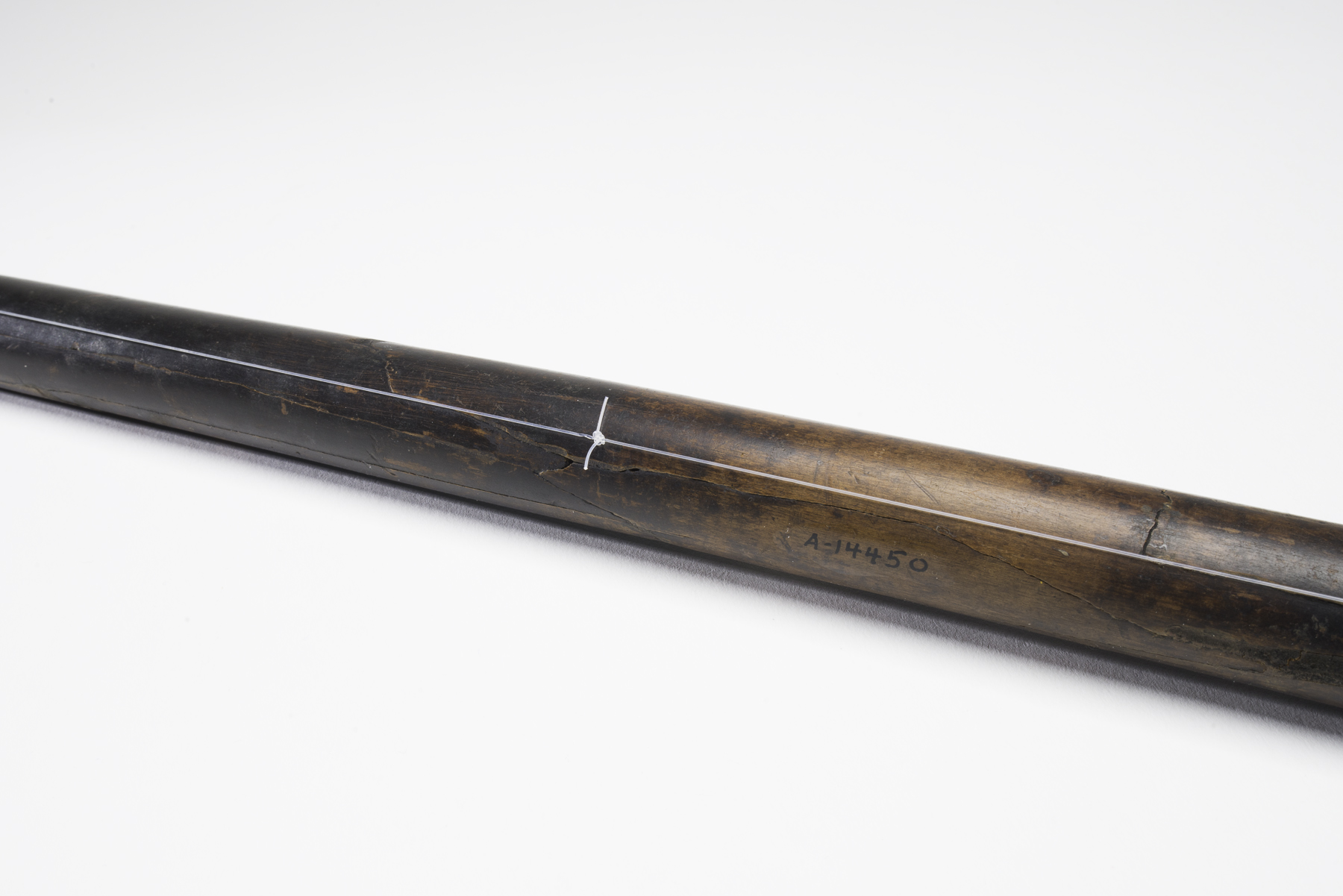 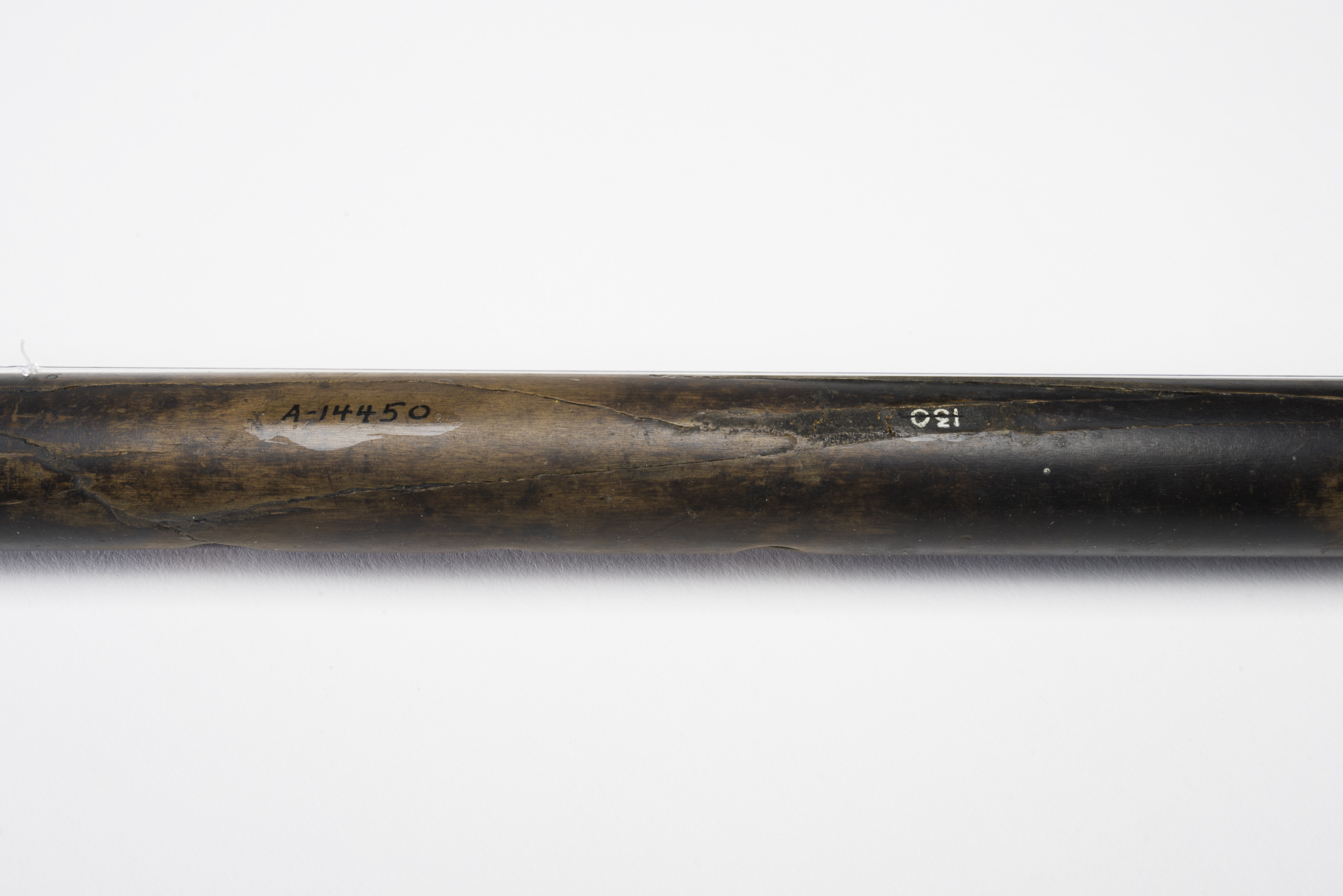 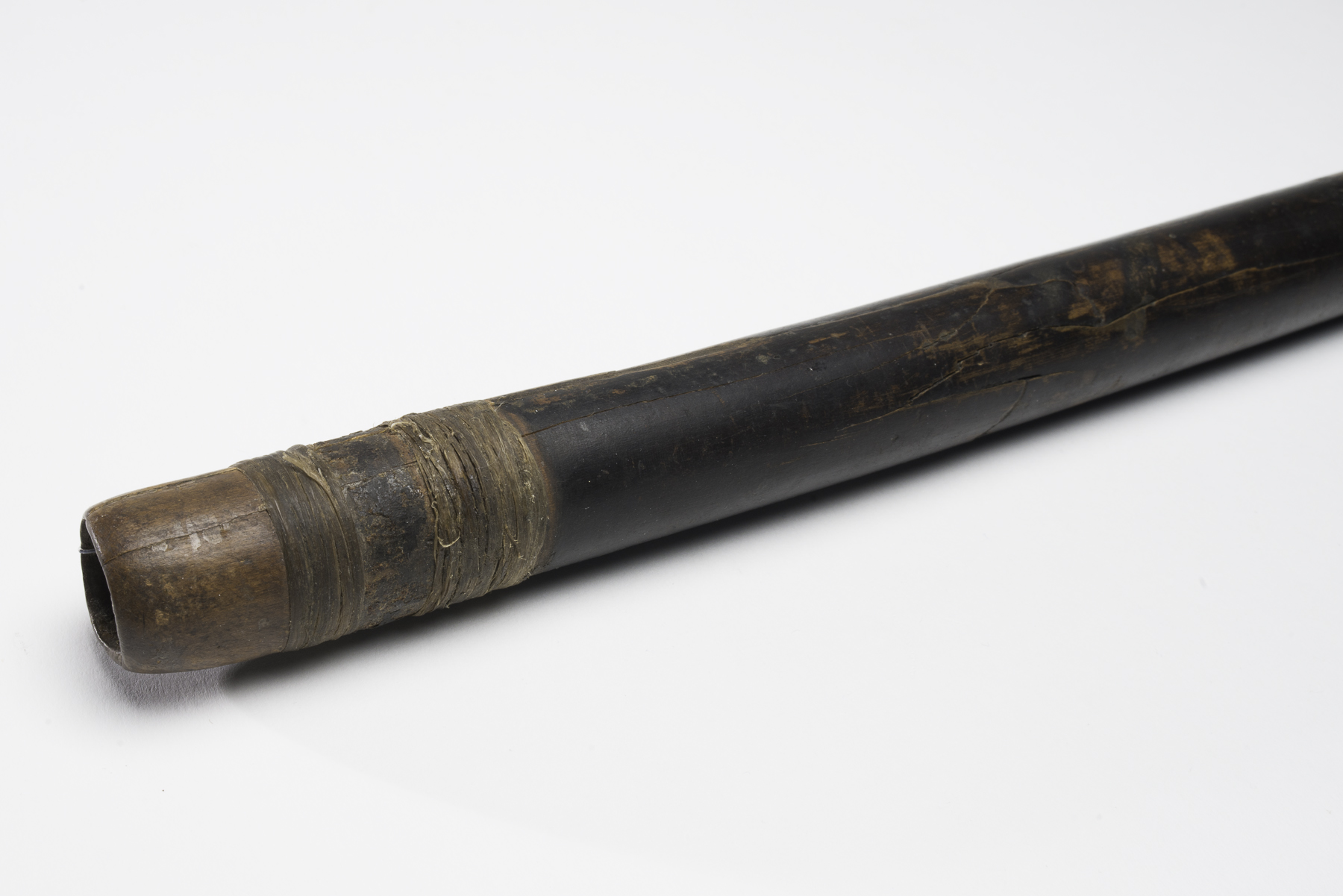 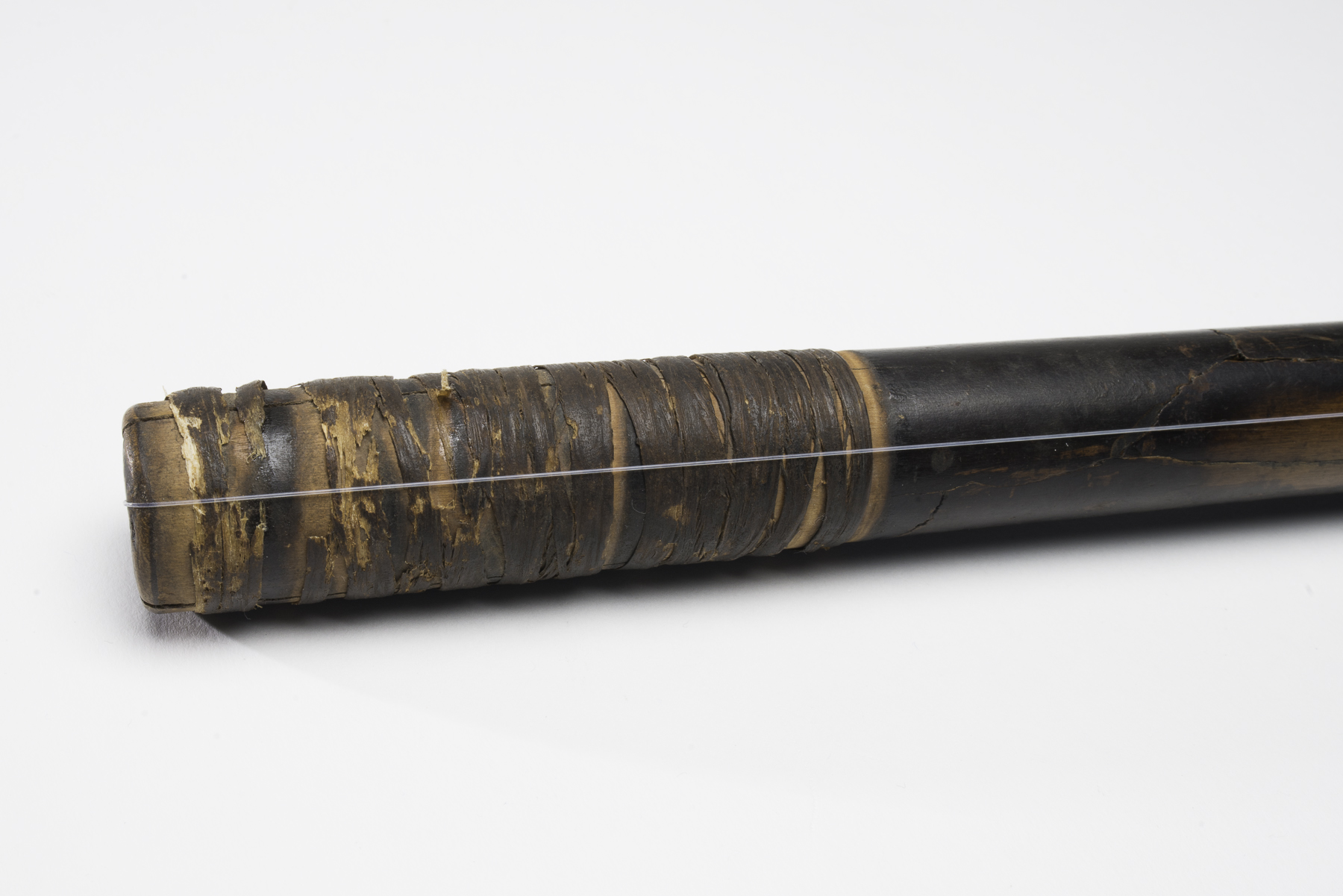 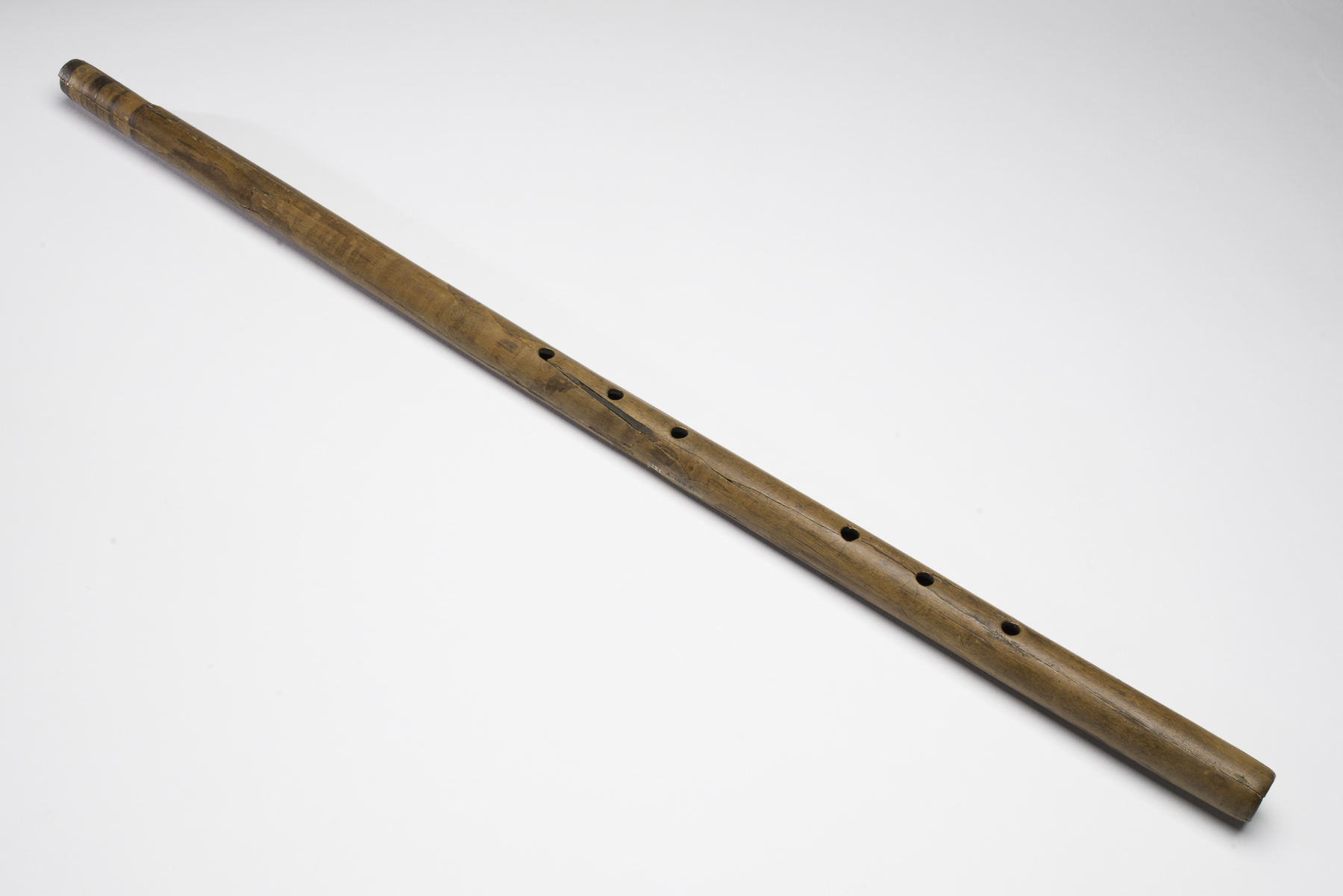 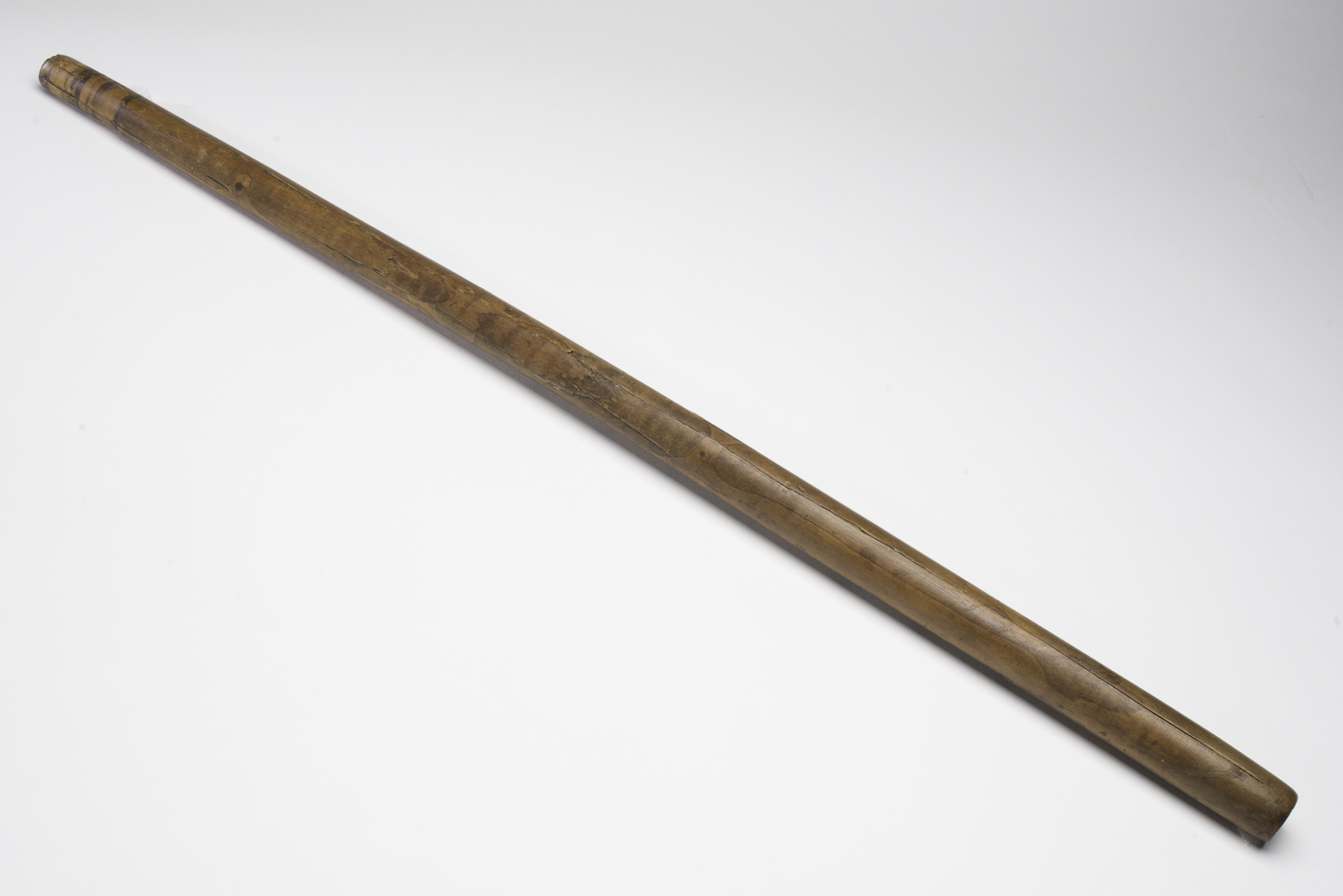 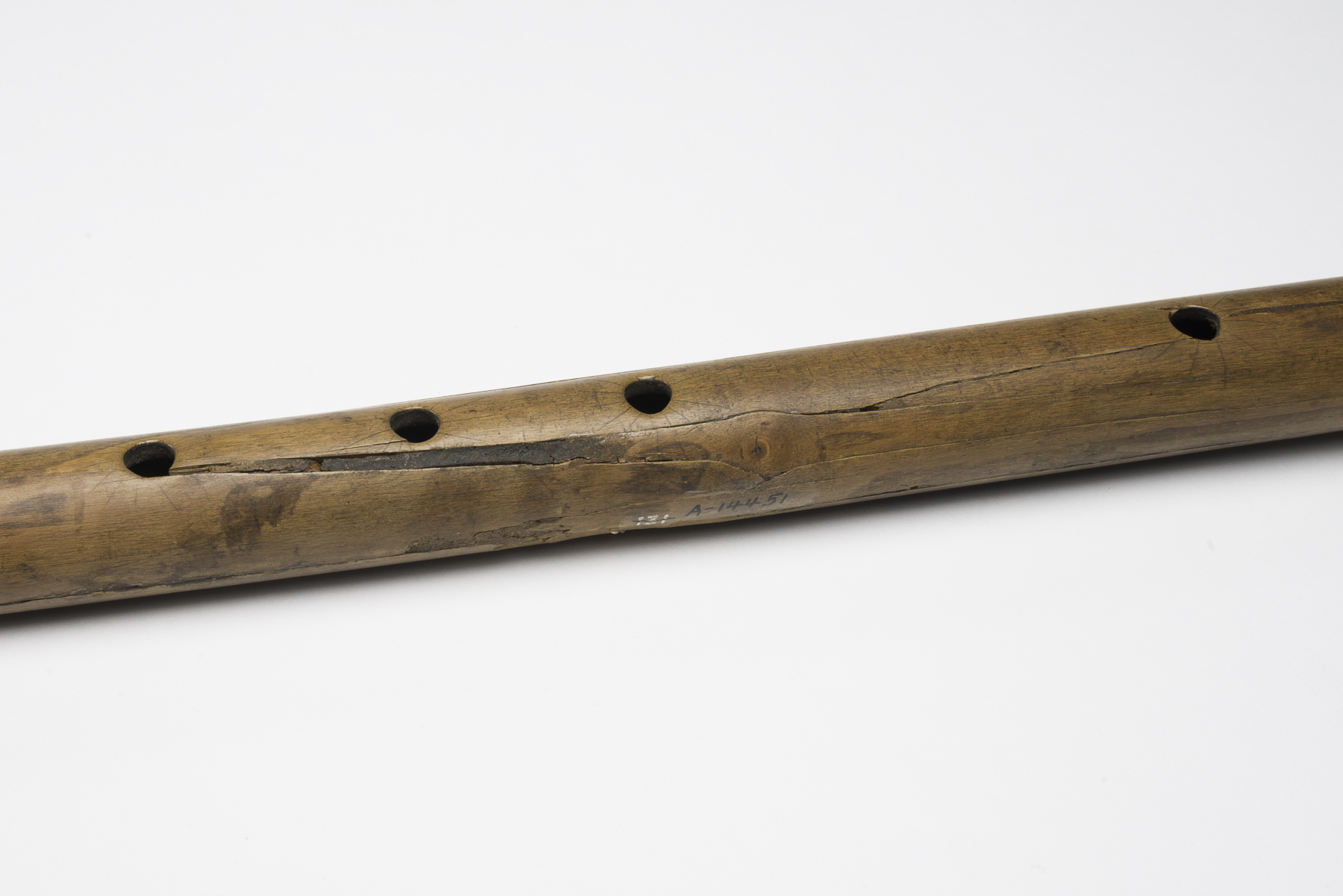 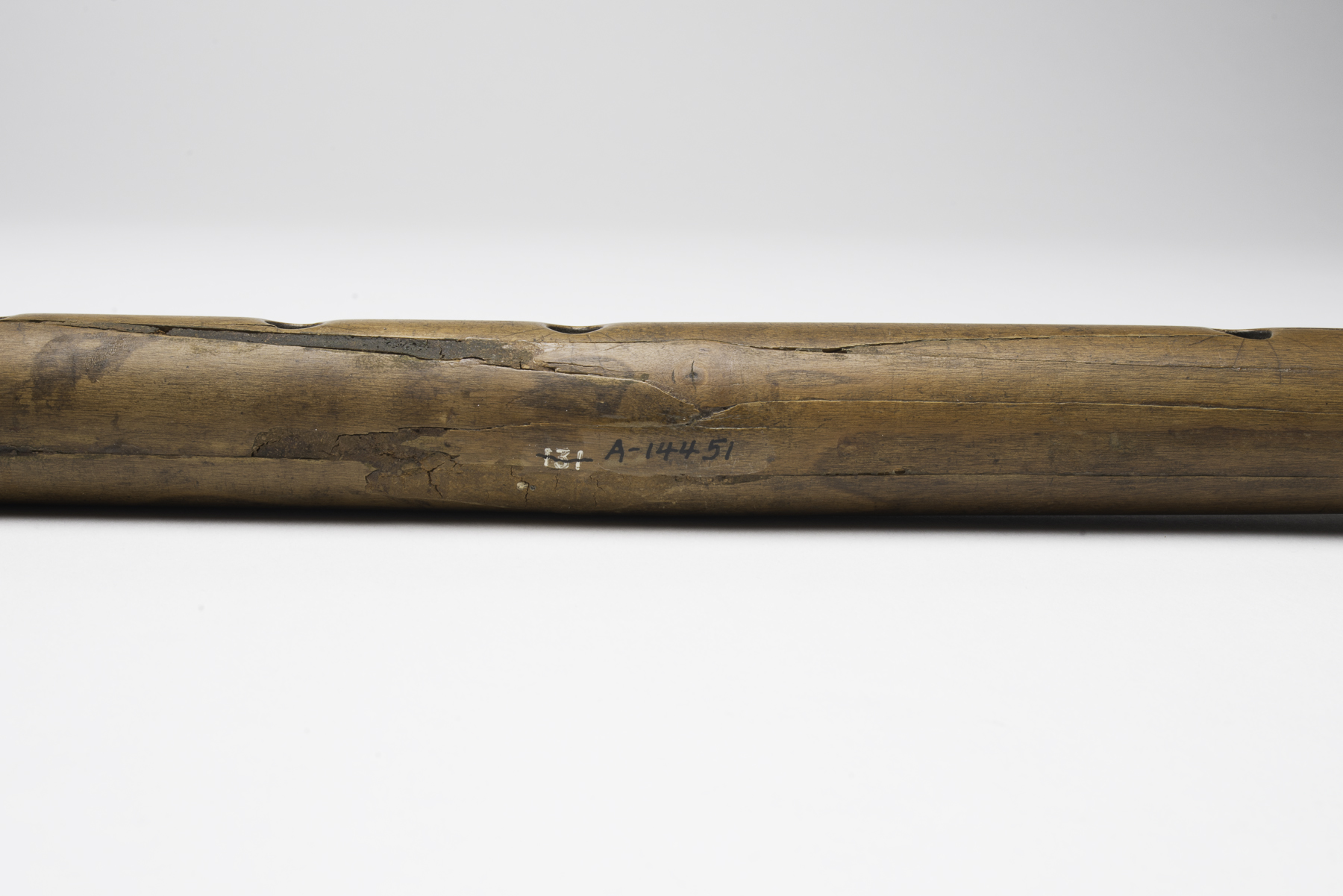 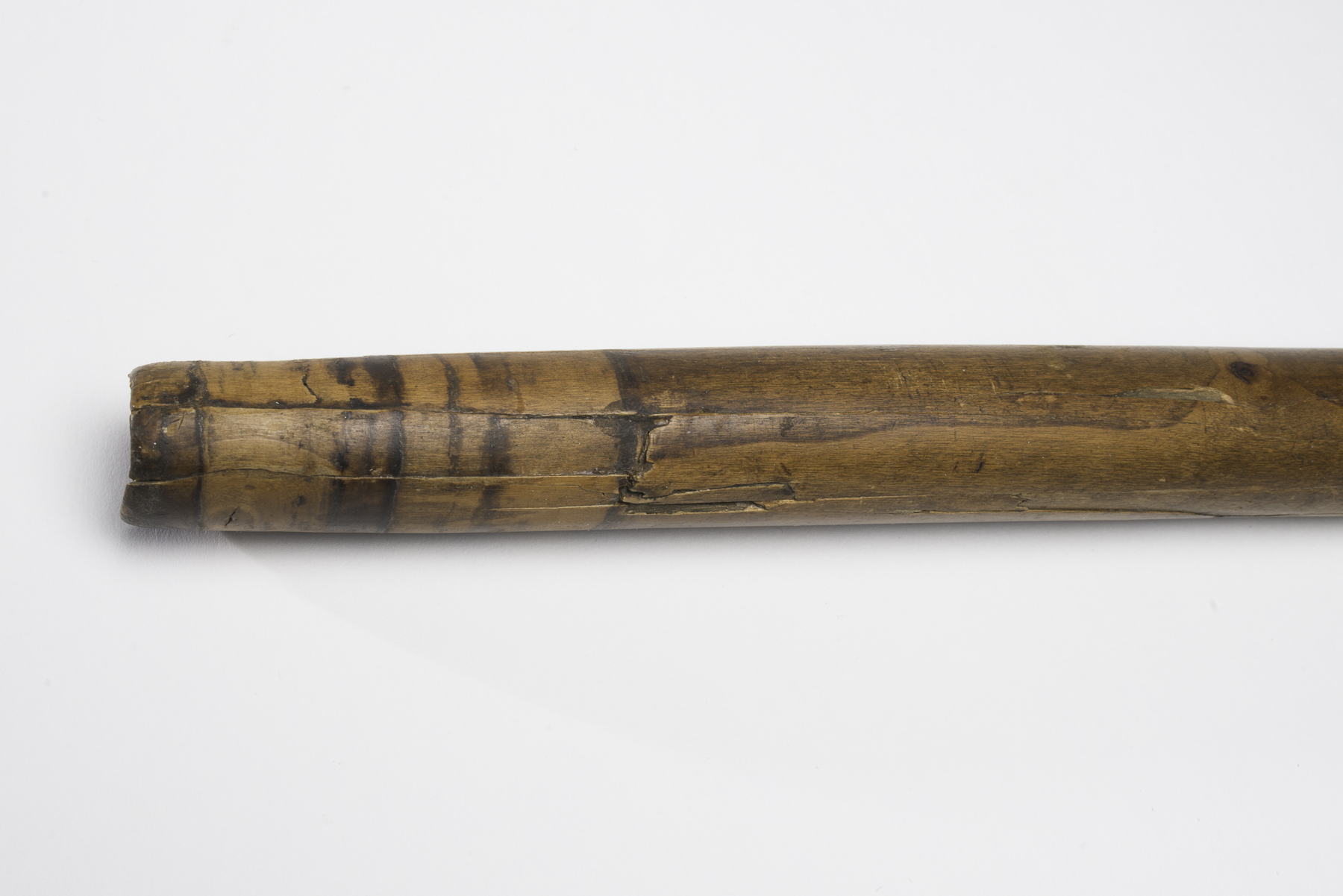 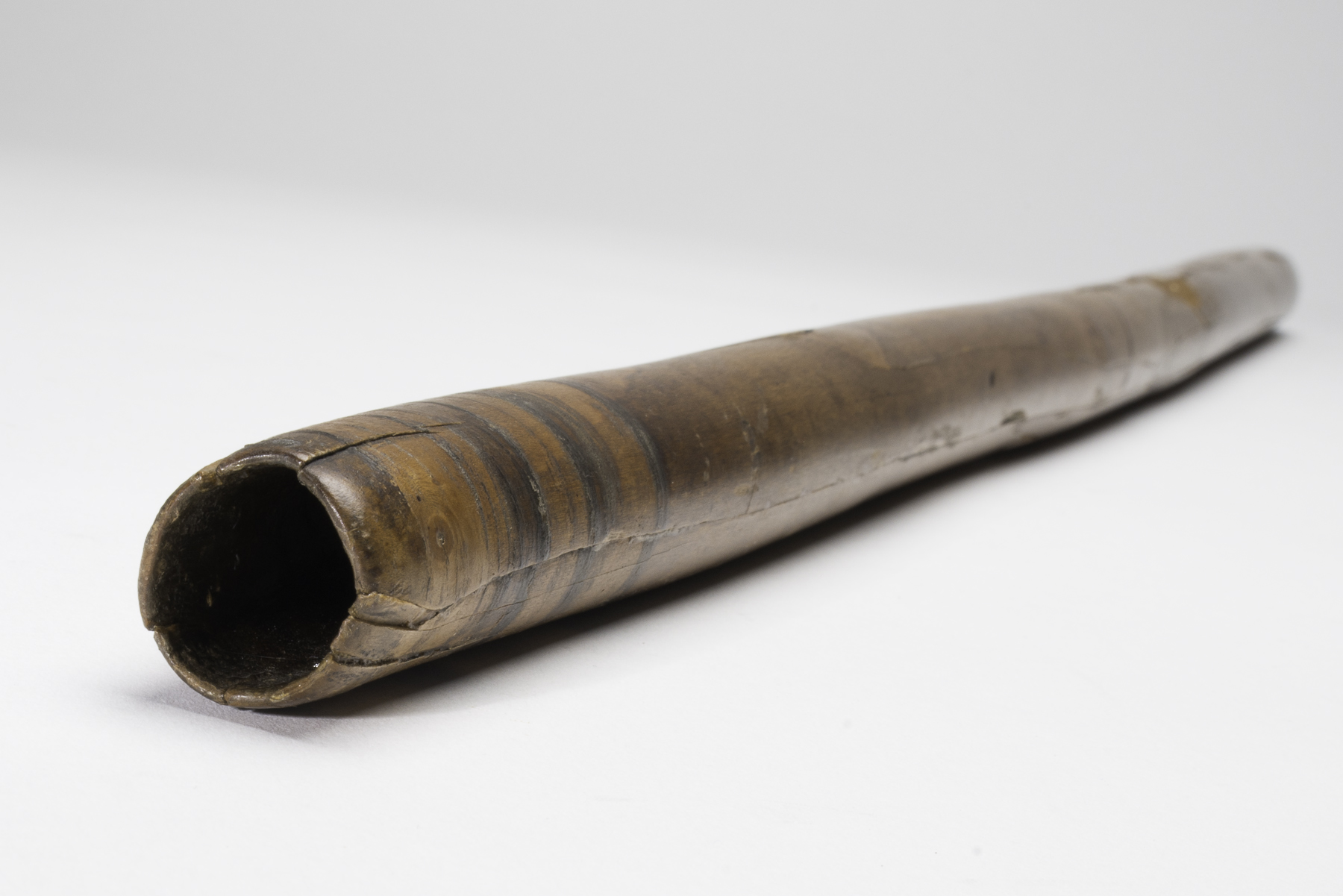 Note: Hover your mouse over the image to halt the slideshow.